+
Mugen
Gameplay and download on the website of the game Super Street Fighter II X Grand Master Challenge, Made based of checking engine M.U.G.E.N, in good …
August 21, 2016
+

+
Browser Game
Narwhale.io is a fantastic Agar.io-style massively multiplayer browser game in which huge, floppy-bodied narwhal’s battle to the death. Please continue with the following description in freegameplanet …
August 20, 2016
+

+
Alpha, Demo
Red Void is a fast paced 6-DOF shooter inspired by Descent and Vanquish. Made in Unreal 4 and programmed with blueprint. Download
August 20, 2016
+

+
Browser Game
Driftin.io is a fun Agar.io esque massively multiplayer browser-based racing game in which players attempt to complete as many laps as possible around a track without …
August 19, 2016
+

+
Browser Game
Dress Code Human is a fabulous little dress up game in which you don’t just dress up your character with clothes – you actually dress them …
August 17, 2016
+

+
Full Game
As a legendary warrior, you have to defeat one of the great Giants to prove your strength! Check out a gameplay video Download
August 17, 2016
+

+
Browser Game
Paperguy is a charming blend of Paper Boy and incremental clicking in which you run down a street delivering as many papers as possible before you …
August 15, 2016
+

+
Full Game
Hoag the space explorer has crashed his ship on an alien planet – help him design and build a new one while fighting off enraged enemies. …
August 15, 2016
+ 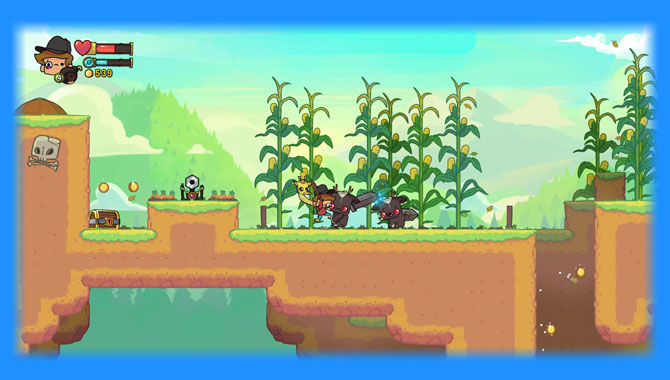 +
Alpha, Demo
The Adventure Pals is a quirky game about friendship involving a small boy and the crazy adventures he goes on with his giraffe and pet rock. …
August 15, 2016
+