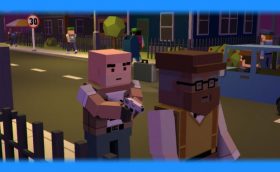 +
Alpha, Demo
Broke Protocol is a first-person sandbox game where you shape your character and your story. It is a little bit like Grand Theft Auto, where you …
March 23, 2017
+

+
Game for Free
Wolfschanze 1944 is an action fps and third person in World War II. The story is inspired with the actual events. Adventures are similar in some way …
March 17, 2017
+

+
Demo, Prototype
KEANUWARE combines the famous gameplay of SUPERHOT with the fast-paced minigame madness of a certain other popular game, and delivers on all three-arms-worth of gunpowdered ecstacy! …
March 16, 2017
+ 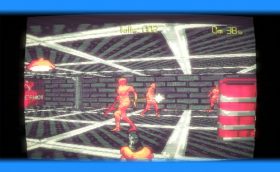 +
Demo, Prototype
RedHot is a combination of SUPERHOT and Wolfstein. Keeping SUPERHOT main mechanic, time stops when you stop. Navigate a maze of retroscapes, unlock new paths, survive the …
March 12, 2017
+ 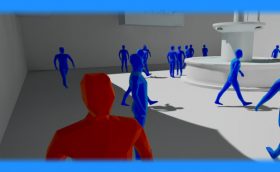 +
Demo, Prototype
The Red Dude is a very cool SUPERHOT inspired first person brawler in which you must chase down and assassinate the ‘Red Dude’ using a mixture …
March 12, 2017
+ 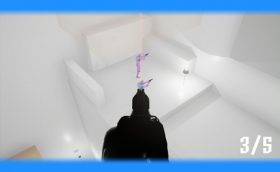 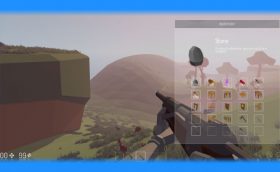 +
Sign-up Alpha/Beta
Floatlands is a lowpoly survival-exploration fps game where you play a robot as the main character. There will be random events/quests (defending, collecting, exploring) across the …
March 8, 2017
+ 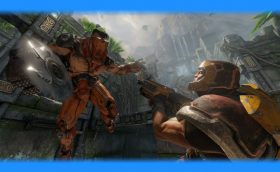 +
Sign-up Alpha/Beta
Fatal Velocity is fps multiplayer battle where the players manipulate the environment to take out their foes. Inspired by the damage system implemented in Super Smash Bros, players …
March 4, 2017
+

+
Steam Key/Game for Free
Project W.A.K.E. is a creepy and amazing game, where the world has been attacked by aliens and you have been captured. Fight to go back home. …
March 4, 2017
+