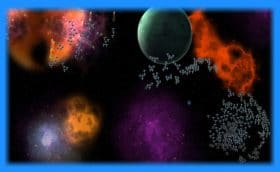 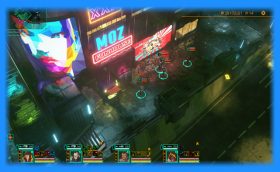 +
Steam Key/Game for Free
Satellite Reign is a real-time, class-based strategy game, set in an open-world cyberpunk city. You command a group of 4 agents through rain-soaked, neon-lit streets, where …
April 19, 2018
+

+
Mobile Game, Sign-up Alpha/Beta
Million Lords is a riveting, breath-catching massively multiplayer RTS where the whole world can be yours. Sign-up for beta
April 12, 2018
+

+
Browser Game
Feudal Wars is an easily accessible 1v1 browser based medieval real time strategy game that sees you amassing an army and conquering castles. Please continue with the …
March 7, 2018
+

+
Sign-up Alpha/Beta
Starfall Tactics is a spectacle-filled massively multiplayer RTS game in which you assemble and customise your own spaceship flotilla and take part in epic battles as three …
February 26, 2018
+ 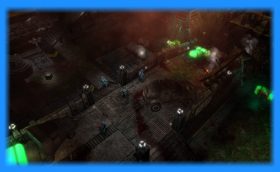 +
Steam Key/Game for Free
The Red Solstice is a tense, tactical, squad-based action game. Fight to survive with up to 8 players in co-op, or lead your own squad in …
February 8, 2018
+ 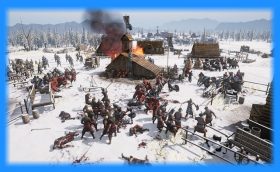 +
Sign-up Alpha/Beta
Ancestors Legacy is a fantastic looking new squad based RTS that allows you to build up Viking, Anglo-Saxon, Slav and German armies and command them in battles …
February 8, 2018
+

+
Alpha, Demo
Utopia is a unique competitive online game that combines the micro of Starcraft with the heroes of League of Legends. Two players control powerful robot champions, each with …
January 15, 2018
+ 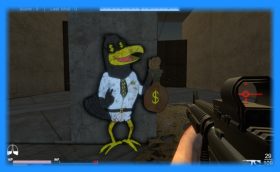 +
Sign-up Alpha/Beta
Dead Upon Us is a completely new kind of zombie survival game that seamlessly combines major elements from both a first person and real-time strategy game. You take the …
January 15, 2018
+

+
Alpha, Demo
Phaeria’s Mine is a ittle real time strategy game. Phaeria was a poor, desolate kingdom, until one day when an enormous gold deposit was found underneath its castle. …
January 2, 2018
+