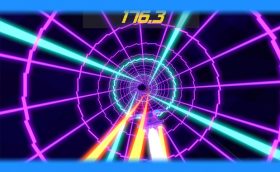 +
Alpha, Demo
Enter the worm hole of time-space frequency and try to catch up with yourself. Fly in sync with your own trail to accelerate yourself to the …
February 11, 2017
+

+
Alpha, Demo
Freedom Planet 2 is all about momentum-based combat: navigating around smooth hills and slopes while knocking baddies away in different directions and speeds depending on how …
February 11, 2017
+ 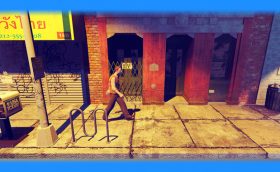 +
Sign-up Alpha/Beta
Albatross is a cerebral cinematic side-scroller about time travel, causation and death. Lots of death. You play the role of Stewart, a cowardly software developer who …
February 8, 2017
+

+
Beta, Demo
Sonic the Hedgehog Megamix (commonly shortened to Sonic Megamix) is a work-in-progress multiperson disassembly modification of the original Sonic the Hedgehog videogame for the Sega Mega …
January 21, 2017
+

+
Demo, Prototype
Fusion Point is a very tough non-combative 3D platforming adventure in which you run, jump, wall-run and dash your way through beautiful sci-fi environments and attempt …
January 20, 2017
+

+
Beta, Demo
SCP: Containment Breach is an indie supernatural horror video game developed by Joonas Rikkonen (“Regalis”). It is based on the creepypasta stories of the SCP Foundation …
January 13, 2017
+

+
Beta, Demo, Prototype
Run Chubby Dudes! is a survival/endless runner game where you control a group of chubby dudes and try your best to keep most of them alive …
January 13, 2017
+ 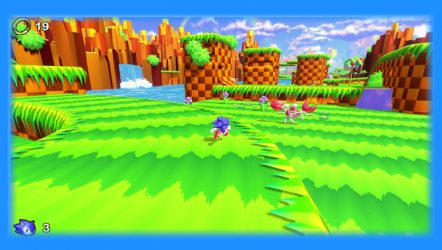 +
Demo
Sonic Utopia is an experiment that not only tries to expand on Sonic gameplay in an intuitive way in 3D, but also aims to capture the …
October 24, 2016
+